Making processed dishes sometimes requires the addition of cloves to give it a distinctive aroma. But what happens when you don’t have Cloves at home?

Are there substitutes for whole and ground cloves? Find the answer by listening to this explanation. Are There Substitutes for Whole and Ground Cloves in Cooking?

No spices or other ingredients can replace cloves that have a very distinctive aroma. Because each spice has its characteristics, both taste, and aroma.

Although some spices have the same function as cloves.

The function of cloves in cooking is to give a distinctive aroma, so no other ingredients can replace the aroma of cloves.

Some substitutes for whole and ground cloves will not give the same aroma as cloves, especially in terms of taste.

If you don’t have Cloves on hand and need them to add to your cooking, you can use Allspice or Jamaican pepper first. It can replace cloves, but with a slightly different aroma.

You can use whole cloves instead of cloves that are commonly used in cooking. Use a teaspoon of whole cloves or about 3 times the size of a regular clove.

If you don’t have whole cloves, you can substitute allspice with the same recipe and amount. This can be a substitute solution for whole and ground cloves.

Cinnamon and nutmeg can also replace your cloves when the availability at home runs out. You can use either one or mix the two with a 50-50 dose of each.

Cinnamon is not as sweet as cloves, so you need to add other ingredients to get a sweet taste. Especially if you are going to make a dessert, you can add a little vanilla extract to it.

Whole cloves that you usually use, will usually be discarded before serving food. So that the taste given will be softer while providing a color that does not contribute too much to the food. 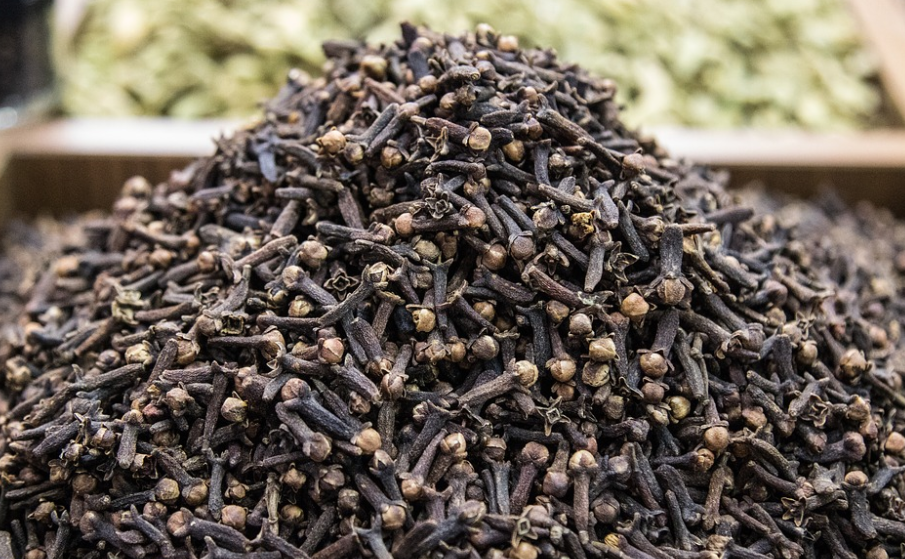 Cloves have a sweet, warm, and aromatic taste. Cloves will blend very well when used together with allspice, cinnamon, nutmeg, vanilla, and citrus flavors.

They go well when served with savory and sweet dishes.

Cloves are used in recipes all over the world. Both in meat dishes and curries, condiments in beverages such as cider and grapes.

The distinctive taste of cloves cannot be substituted for other whole and ground cloves.

You can save cloves by grinding them first, before using them for additional cooking. After that, it can be stored in a closed place such as a jar or bottle.

Those are some substitute ingredients for whole and ground cloves that you can use in adding to your cooking.

Substitute ingredients can not completely replace the aroma of cloves, but if urgent, they can be used instead of cloves.