Kratom fans are always looking for the latest information about Thai Kratom for sale, as well as how it is legal in some areas. This information is important because not all countries legalize the consumption or buying and selling of kratom.

This plant rich in benefits has long been used as herbal medicine and has become a potential business object for generations. But maybe some of you are still curious about what Thai Kratom is?

What makes it different from other Kratom? What are its benefits and why is it still controversial today?

In this article, we will discuss in full Thai Kratom, how its effects are when consumed and how the assessment of people who have used Kratom to overcome various health problems. You will also of course get the best recommendations so you can get Thai Kratom for sale from the best suppliers. 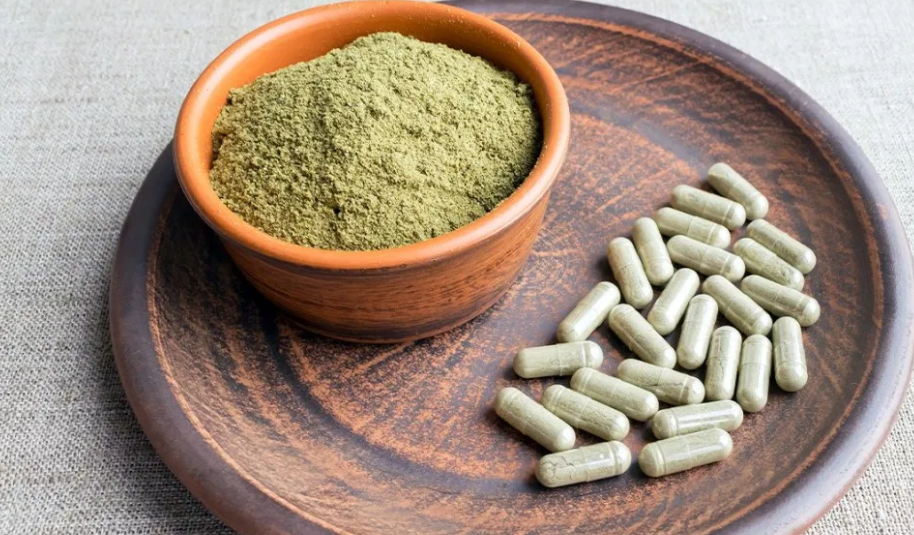 What is Thai Kratom?

Kratom or Mitragyna Speciosa is a plant rich in benefits that grow in many regions. It is a tree with a normal height of up to 9 meters, but there is also a tree that can grow up to 15-30 meters.

Kratom leaves are often taken to be used as many medicinal ingredients. For home and mass production, Kratom leaves are made into powder, tea, or capsules so that they can be consumed practically.

This plant is still in the same family as coffee plants but has different physical characteristics and properties. Kratom thrives in many countries in Southeast Asia, such as Indonesia, Papua New Guinea, Malaysia, Cambodia, Philippines, Myanmar, Thailand, Vietnam, and Cambodia.

Thai Kratom refers to Kratom originating from Thailand. In terms of efficacy and quality, Thai Kratom is not much different from other types of Kratom. The difference in Kratom quality is influenced by who the supplier is who grows and processes it.

But as one of the countries that have legalized the buying and selling and consumption of Kratom, Thailand should already have a special system in place so that it can maintain the quality of Kratom when it wants to be distributed. Kratom has been used as a mainstay drug raw material for generations. When consumed with the right dose, many effects will be felt by the body, including:

Even so, the use of Kratom for health is still debated. There have been many studies on the efficacy of Kratom, but this leaf has also been shown to have harmful compounds that can cause death if consumed in excess. It also has an opiate effect, so some countries classify it as a prohibited narcotic. Kratom comes with controversy. In certain countries, business and consumption are supported, even championed in many research results, consumer assessments, and confirmed in applicable state law provisions.

On the other hand, Kratom is still the object of a tough study, even some countries have firmly rejected the practice of buying and selling Kratom.

Despite the Kratom controversy, people are still eager to find information about Thai Kratom for sale. Many people have testified that they get good benefits from Kratom, especially for health. They claim to be helped in relieving aches and pains due to consuming kratom.

In addition to seeing the benefits, the existence of Kratom must also be seen from the business side. This tree has long supported the economy of people in Southeast Asia, especially those who sell Kratom for generations.

Kratom has even been exported to many countries and the market is always good. Kratom has long been a mainstay commodity that supports people’s lives in certain areas. This is one of the reasons the Thai government legalized Kratom because it wants to support local community businesses.

On the other hand, the rejection of kratom is no less fierce. Various studies even mention that Thai Kratom contains mitragynine and 7-hydroxy mitragynine compounds. It is a stronger compound than morphine and has addictive effects like the narcotics cocaine and morphine.

The United Nations Office on Drugs and Crime (UNODC) has even officially listed Kratom as a New Psychoactive Substances (NPS) since 2013.

Many countries have also banned the circulation of Kratom so you can’t be careless when you want to find information about Thai Kratom for sale. Among the countries that have declared Kratom an illegal commodity are Australia, Myanmar, Denmark, Poland, Finland, Ireland, Latvia, Lithuania, Romania, and Sweden. Even so, 43 states in the United States still have legal status for Kratom.

Where to Buy Thai Kratom? Given the controversial status of Kratom, you must first know its status and legality when you want to buy Kratom in certain countries or buy Thai Kratom for sale online.

You can buy Thai Kratom directly from the country of origin. But you should do your research first to examine the credibility and workings of the supplier you want to work with.

After all, buying Thai Kratom for sale does not have to be from the country of origin. Several suppliers, one of which is Nusagro from Indonesia, have been proficient in supplying Thai Kratom to be processed into powder and other products.

The production activities of our company are supported by the presence of high-tech tools and machines, as well as the treatment of Kratom carefully and according to quality standards.

As a result, you can get fresh Thai Kratom in various types of products, including capsule powder, tea, and other forms.